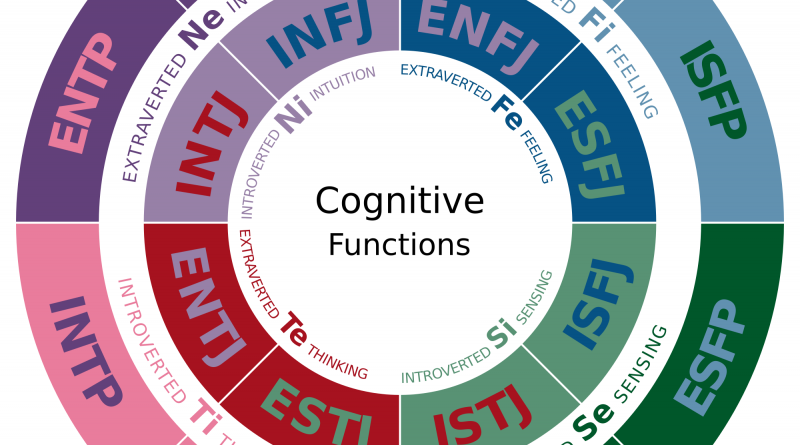 Excelling with neurodiversity
May 23, 2017 differentlyWired 0 Comments

I had a mixed reaction to Belbin and MBTI which were introduced to me early in management training. The fact that different people have different strengths or preferences was hardly a shock revelation. However, it might be a case of when the student is ready the teacher appears. I found the DISC model more useful as Manager Tools overs reams of guidance on how to tailor behaviour based on DISC profiles.

Getting Insights into my team

I recently used Insights with my team at an offsite. I really liked it. But not for the reason you might expect. Insights group people into 4 colours: red, yellow, green, and blue. Each colour represents a set of behavioural tendencies. Up to this point, it was much like Belbin and MBTI and I wonder great but what do I do with it. Then it sparked a set of discussions…

We started talking about the diverse (colour) tendencies within the team and how perhaps we were not using them to best effect. The tool had promoted a discussion about the value of difference and how to use this better within the team. We had moved from fixing perceived weaknesses to capitalising on strengths.

As a dyslexic with a spiky profile, this is a concept I am more than familiar with.

Many organisations have homogeneous performance appraisal systems. A one-size fits nearly no one approach to talent management. This is further compounded by assessing individual performance rather than team performance. There is a difference between a high performing team and a “team” of high performing individuals.  Organisations are not getting the performance they could from their teams. The fault is not with the team members but with leaders who fail to tap into the diverse work styles and perspectives of the team as recently covered in an HBR article.

The benefits of diversity

A diverse team has a strong competitive advantage over a less diverse team. The protection against group think is an asset in itself. Diverse teams often display increased creativity.

Team diversity comes in many shapes. A lot of attention is paid to gender, sexuality and race and rightly so. Less often considered in the diversity mix are social backgrounds and neurodiversity. These can be powerful ingredients to add to the mix.

Polish psychologist Solomon Asch’s classic experiments on conformity demonstrated that when even one person goes against the majority, the likelihood that others will offer divergent perspectives increases greatly. This leads to better decision making.

The downside of diversity

It is easy to work with a group of like-minded people. If you are all on the same wavelength communication becomes effortless. Team members can anticipate the wants and needs of their peers. But easy is not effective. The lack of diversity of thought leads to group think.

A diverse team can have an increased communication overhead as there is less shared ground to build on. It can take longer for a team to get through Tuckman’s stages of forming and storming before getting into norming. This initial overhead is a valuable investment for the rewards that a diverse team brings.

It looks diverse to have a toolkit with a wide range of spanners, but it will not be much use if you really need a screwdriver.

This brings me back full circle to insights. Using the tool prompted deep conversations about the behavioural diversity within the team. It uncovered working styles people were less comfortable with and therefore less likely to perform well in. It revealed strengths in the team we did not know we had. More powerful still it gave us a simple language to describe behaviour.