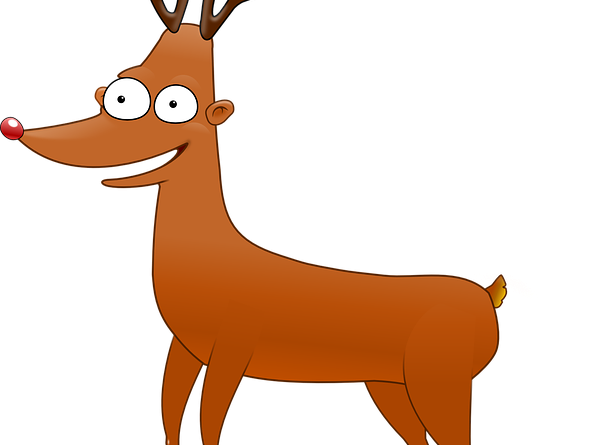 There was a pic on twitter that got me thinking. It was about Rudolph the Red-nosed Reindeer. I didn’t save the meme but it was basically – Rudolph was different, he let his difference shine through for the benefit of all. There are some nice parallels to this and neurodiversity. This got my mind in overdrive.

Warning 1: this is a rambling mind dump in true dyslexic style. Even I’m not sure of the point I’m trying to make.

Warning 2: this is a thought piece about a fictional character in a song.

Santa has a team of flying reindeer. Rudolph is not really in the team as the other reindeer laugh and call him names. Then the twist – Santa needed the red nose to guide the sleigh. Rudolph becomes head reindeer and they all live happily ever after.

When it was recognised he had an exploitable talent he was accepted and it was because of this gift that he was accepted by the other reindeer. So the message is that difference is only accepted if it can be exploited? And that’s a positive thing?

I know many neurodiverse folks who struggle because they don’t have an outstanding talent. They don’t have or have not yet found the thing that their red nose if good for. They have a spiky profile and all the baggage that goes without but lack that standout talent that means others will accept them.

In the interests of balance, there is another take. There is enough latitude in the lyrics to support this…

Rudolph was different and because of this, he was bullied. Bullying is bad so the boss, Santa, intervened. In doing so the bloke in red recognised that his team did not recognise the value in the team diversity they had. To put this right he shared with the team that they all bright something to the gift-giving operation. Together with their diverse collection of strengths, they were more than a group of clones.

The point then gets illustrated by using Rudolph to do what he is good at. So it is a song about job design and enlightenment leading to an acceptance of difference over conformity.

So I guess it could be interpreted either way. I did warn up front that this was going nowhere. On the bright side its good to have the feeling of needed to blog again to get something out of my head.