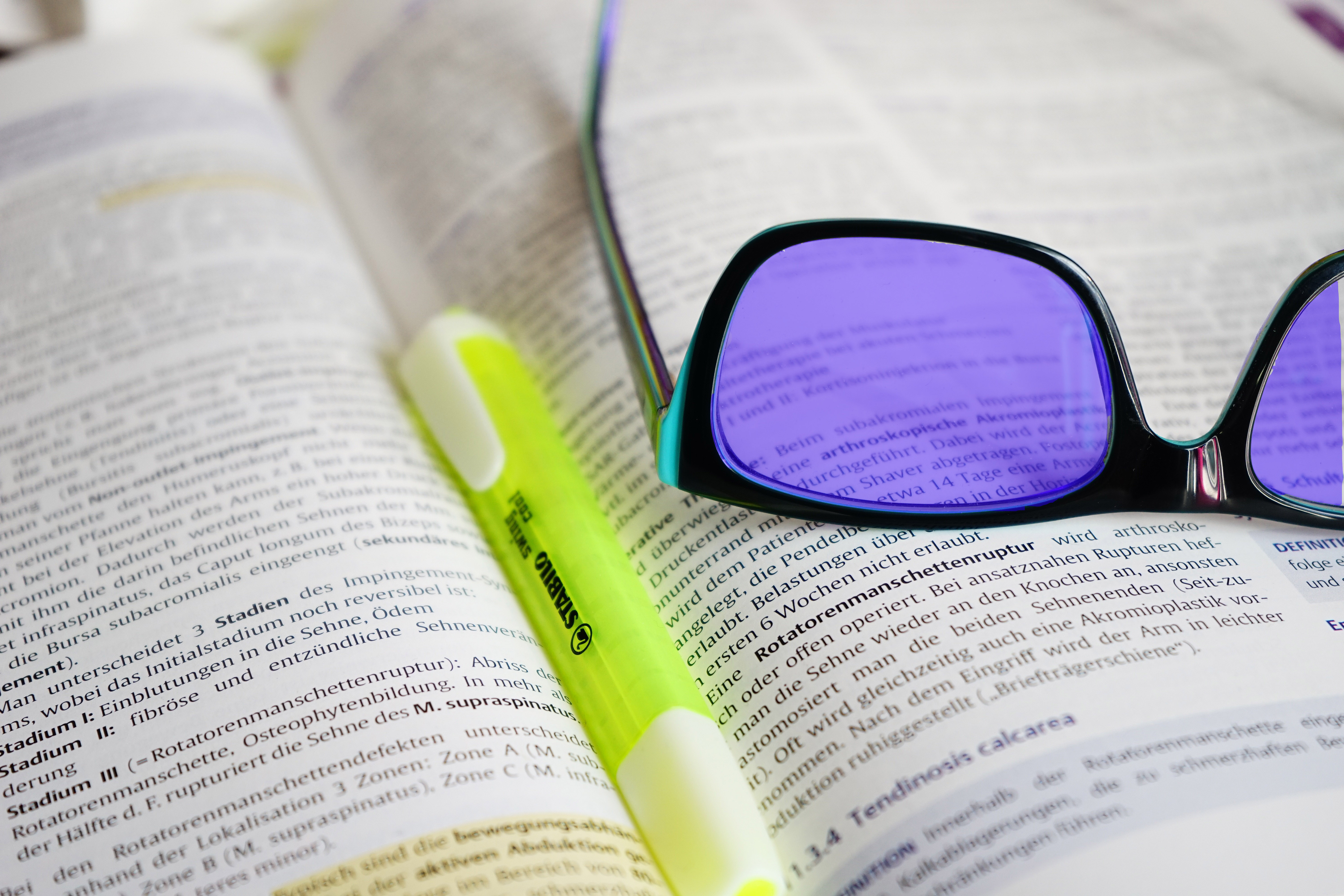 I recently blogged on the curse of autocorrect. Autocorrect is not the only bit of assistive technology (AT) that has been more grief than pleasure.

In the late ’90’s while I was at University voice recognition was less mature than it is now. This was my first misadventure with assistive tech. I spent hours training it (by reading the suggested text: Alice and Wonderland). When I used it the accuracy rate was poor. Every erm and umm got captured resulting in lots of post dictation editing. I kept plugging away thinking I’d get better at just saying what I wanted to type and it would get better at my voice. It never happened so I gave in. I am about to try again with voice to text and see if it has a place in my workflow. 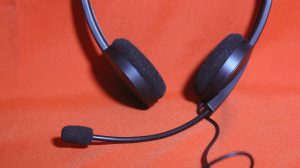 Inspiration mind mapping software was an instant hit with me. I could input things without structure or sequence. It could even turn mind maps into bulleted lists which became the structure for my assignments at uni.  It was assistive technology with many applications. I was studying Computer Science and the ability to create visual hierarchies was utilised in deciding how I’d break up bigger software problems into smaller components. The unexpected benefit was in exams. I used my extra time to mind map out the things I wanted to get across in my answer, for all the questions before starting to answer any of them for real. I took this even further and secured permission from some of my lecturers to answer exams with bullet points. Less reading for them, less writing for me – everyone wins.
I am a fan of mind mapping – so what’s it doing on this list? I’m easily distracted and I occasionally get struck by an overwhelming need for balance and order. The consequence is I can spend a lot of time in mind mapping software tweaking colours, layouts, icons and pictures to make sure it is visually appealing. This is not productive. For this reason, I like to mind map on paper and not in software. My dyspraxic lack of fine motor skills mean I accept it will not be pretty but it is fast. I like fast.

When I started work I was lucky enough to work for an enlightened employer who had a specialist neurodiversity advisor. I was struggling with the amount of reading my job required. Working with the advisor I discovered I could read about 20% faster and with better comprehension/retention using a colour overlay. I used this for a while but it was a bit of an inconvenience. My dyslexia is not so bad that I notice things moving around on the page. I find it hard to read from glossy paper. I find it easier to read text that has constant spacing rather than being right and left justified. I wanted the benefit of the overlay without the hassle of using it. So I invested in tinted glasses. The colourimetry assessment involved a sample of text so jumbled it almost made me feel sick. After narrowly dodging pink (rose tinted) glasses I walked out with a pair of glasses with green lenses.
The glasses were helpful in reading but they caused people to constantly enquire why I was wearing them. I guess for fear of looking odd I stopped wearing them. I made do by adjusting my monitor settings and desktop theme to make screen reading easier. 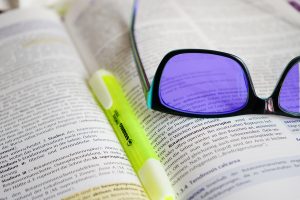 I have auditory processing issues. For quite some time I thought I was hard of hearing but hearing tests disagreed. Coupled with a poor short term memory this makes taking notes challenging. The speaker could say “the three main points are…” and while I am trying to get the first one on paper the second and the third fall out of my mental cache.
Step in the voice recorder. This is some AT that helped me in an odd way. To get a decent recording that I could use to fill in the gaps I needed to see at the front in lectures. The real benefit here was the lack of distractions between me and the lecturer. This got me thinking about how to manipulate the environment to mitigate my shortcomings.
In work, I find it rare to need to recreate the finer points of something someone has said in the way that uni requires. I am actually quite good at mentally summarising a conversation into high-level points so I no longer use a voice recorder. 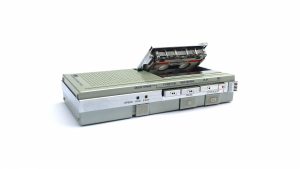 If you have access to assistive technology at work it is important that you assess the value it gives you. Some AT has a learning curve and will take a time to become proficient with. Some AT may work in some situations and not others. If you have invested in AT and its not working for you don’t cling to it fearful of having wasted money – let it go.
My most powerful bit of AT is my pen and notepad. Ok pens as clearly one colour is not enough to encode the rich information that needs to be captured. I would be lost without my notepad.