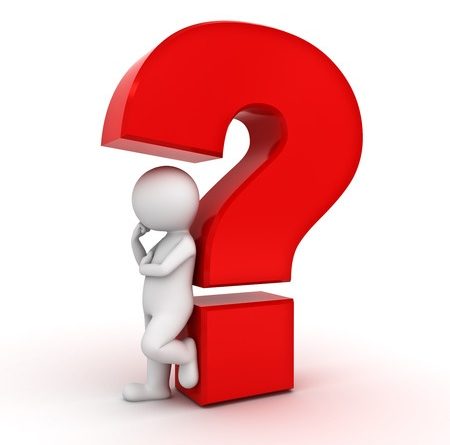 The internet was recently ablaze with news of a cure for dyslexia. This got wide pick up across various forms of media (and even I retweeted it). It got a somewhat mixed reception in the dyslexic community: some folks were excited at a possible breakthrough, some were concerned about the quality of the science, and some were incensed at the continued assumption that dyslexia is just a reading difficulty.

For those that missed the excitement, The Royal Society B (The Royal Society’s flagship biological research journal, dedicated to the fast publication and worldwide dissemination of high-quality research) published this article that suggested dyslexia may originate from an asymmetry in the eyes. It was a small study (30 people with and 30 people without dyslexia) but has potentially interesting findings. The media reported it as gospel truth rather than interesting research and then the controversy started.

Many Facebook groups and Twitter communities went into meltdown. Parents asked if this would help their children. Dyslexics who don’t suffer from visual stress discounted it. Many rejected the research out of hand because it did not fit with their experience of dyslexia. Some were frustrated that the notion that dyslexia is something to be cured.

My initial response was that while it was a small study it was an interesting data point. Science often starts small (trials are expensive to run) and provides the basis for further research. The whole point of published journals is to get science out where it can be peer reviewed, built on or rebutted. Scientific “fact” changes over time as we build our understanding. Without that change we would still have a flat earth in the centre of the universe with everything else rotating around it. You can’t discount something just because you don’t like the findings.

Some people with a dyslexia label do suffer from visual stress that makes reading hard. I recently listened to Prof John Stein from the Dyslexia Research Trust, explain how magnocellular differences in the eyes can cause visual issues and how this relates to dyslexia. Some differences can be mitigated by the use of yellow lens glasses and a different difference by blue lens glasses. The science was fascinating. I think there are likely a large number of underlying causes that create the difficulties we label as dyslexia. It may well be that some of these originate in the mind and some in the eyes. If there was one single driving cause of dyslexia there would likely be less variation in its presentation and we’d probably know by now what it was.

Familiar with the work of Ben Goldacre (Bad Science is a great book) I wanted to find out more. Loads of people were asking me about it and I didn’t know enough to comment. While I am comfortable having my own opinions and that they might be wrong when I start sharing them people tend to assume I’m doing so from a well-informed position.

I was really grateful to find this article from Mark Seidenberg. It highlighted a number of flaws in the study (beyond just the small sample size).  I’ll not summarise the analysis here as it is an easy to read informative guide.

It was also good to stumble across this great guidance from the International Dyslexia Association. It offers good advice on how not to get wrapped up in the media storm that tends to accompany potential scientific breakthroughs. It is not always bad science at fault – sometimes it is just careless and hasty reporting by an ill informed media.